Through the two percent tax donations, the Two-Colour civic association sponsored the founding of a special theurapeutic classroom Snozelen in the primary boarding school of Viliam Gaňa for the deaf and hard of hearing children in Kremnica. This room is to be used for a theraputic program of the same name. 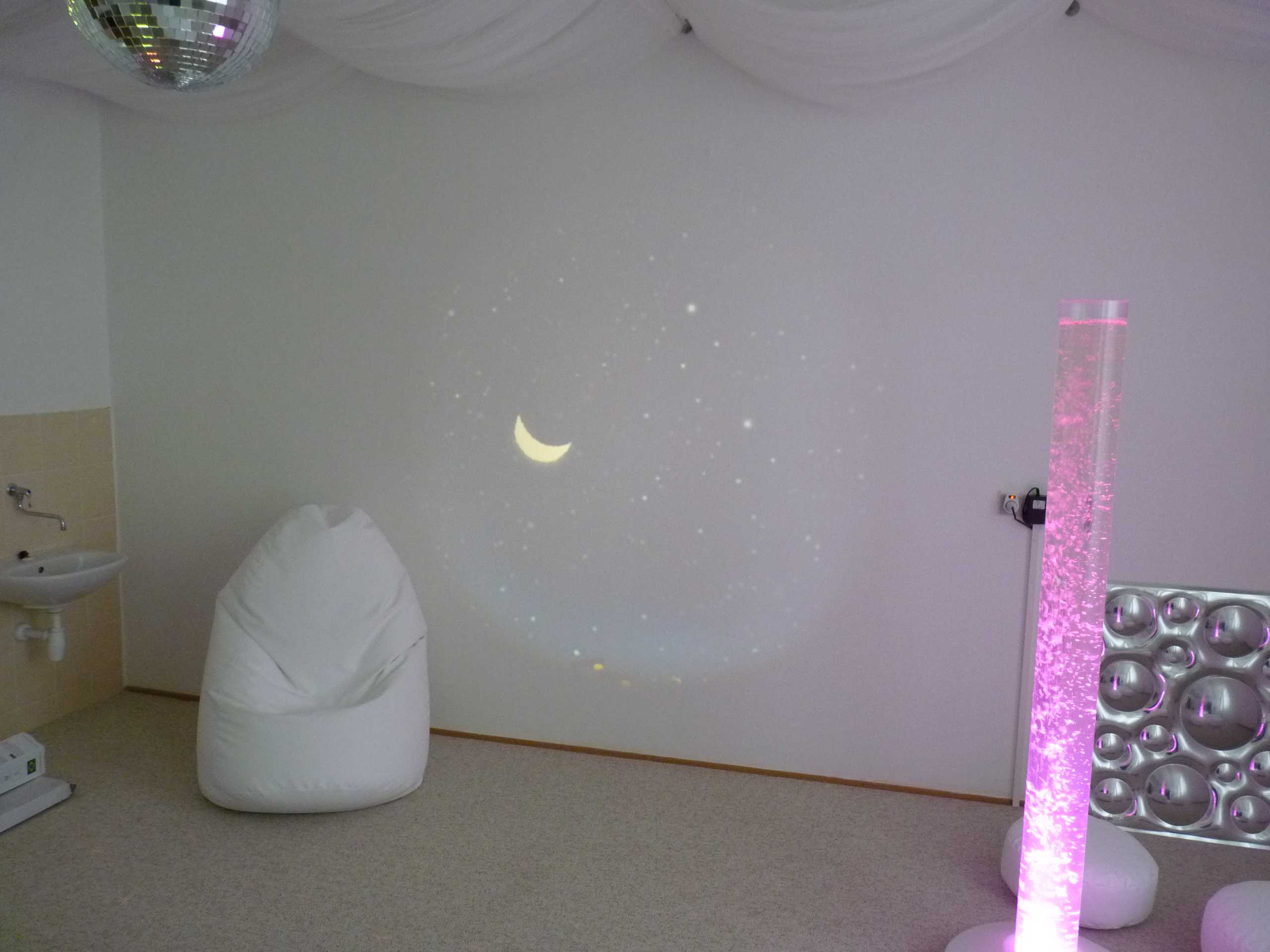 The program is based on a multi-sensory therapy, during which special tools and equipement is attached to the child’s head to monitor and stimulate its senses. Through stimulating senses we are able to also affect the body; we can both excite it and calm it down. Such a room is suitable for anyone, but it is especially beneficial for severely disabled and autistic individuals, because it does not require any active involvement on their part. A great advantage of such a specialized equipment is the fact, that it enables us to work with pupils with a severe degree of mental disability , students with multiple disabilities , aggressive and autoagressive students , children with limited or underdeveloped motor skills, and with impassive students who are the target group of this project and of our work.

" From the very beginning we have had a soft spot for working with children who are hard of hearing. They are often orphans of their living parents, meaning they live in an orphanage, although they do not officially qualify as orphans. Six years ago each child received an assignment to draw a picture of something he or she would like as a Christmas present.They agreed among themselves and on their papers they drew towels . Bright and colorful towels with pictures of teddy bears and toy cars on them. They were fed up with uniformed towels. They wanted to own something that would be just theirs. The teachers were so touched, they even cried. So the took their own money and bought thirty new colourful towels. One for each child. Three days before Christmas the towels got stolen... Since then we have taken the children in Kremnica to be as our own children , "said the president of the Two-Colour World civic association Martina Bencová Utešená.

The school provides the children with everything they need, but it is all done on a tight budget. Two-Color World has decided to make the world of these children a little brighter through the Snozelen therapy. Follow with us the incredible change of an ordinary classroom with tiles on the walls into a children's paradise. 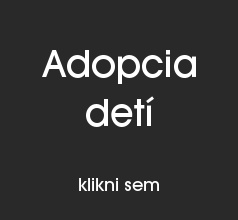 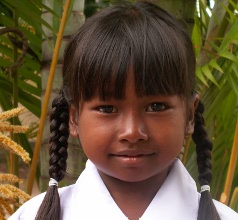 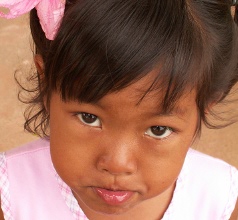 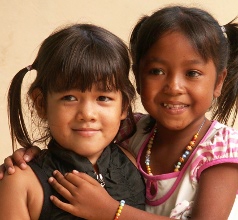 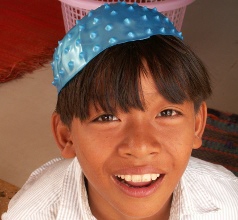 In 2014 Two-Colour World has become a registered acceptor of the two percent tax donation. The full amount of donations we received last year were used for the running of our projects.